On November 17, the final round of the 2017 Saigon International Cooking Contest was held as one of the sideline events of The International Food Industry Exhibition 2017 (Vietnam Foodexpo 2017) in Hochiminh city. 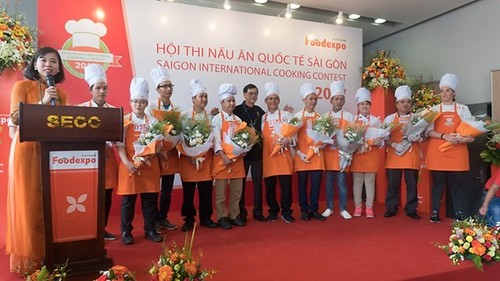 First held in 2015, the Saigon International Cooking Contest was then for free chefs. The second contest in 2016 was dedicated to professional chefs. The 2017 contest, however, received the enthusiastic participation from skilled chefs working in restaurants and hotels in Ho Chi Minh City, Da Nang city, Kon Tum province, and Kien Giang province.

Natural spices Natas were proud to be selected as the main spices for the contestants. The reason for Natas to become the best choice for these choosy chefs is that the products meet the four strict NFC’s standards including “no artificial colors, no chemical flavorings, no preservatives and no yeast & mould”

At the opening ceremony of the contest, Mrs. Doan Thi Thu Thuy, Deputy Director General of the Vietnam Trade Promotion Agency, said that of all measures, actions, programs and activities implemented by the Government, the Vietnam Trade Promotion Agency and Vietnamese business community of the food industry; there are a great deal of meaningful activities, including the Saigon International Cooking Contest. 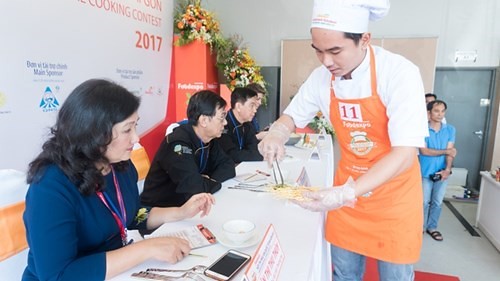 "Not only is the contest, a delightful playground for local and foreign talented chefs from various restaurants and hotels in Vietnam to show their culinary talents and love, with the theme “Bring Vietnamese flavors to the world table", it also a great chance for contestants to bring up Vietnamese and world’s delicate and wonderful dishes made from Vietnamese spices, special food ingredients, and thus contributing to bringing Vietnamese spices, food ingredients and cuisines to the world table. Also, the contest is an auspicious occasion for our chefs to learn and integrate with international cuisines to enrich Vietnam's culinary culture." she said.

Themed "Bring Vietnamese flavor to the world table", the contest included 12 contestants cooking in 90 minutes and offering visitors 24 tasty dishes, many of which were regional specialties. Especially, Natas pepper, one of the Central Highlands food spices highly rated by consumers in recent years, were also used to prepare attractive dishes at the contest. 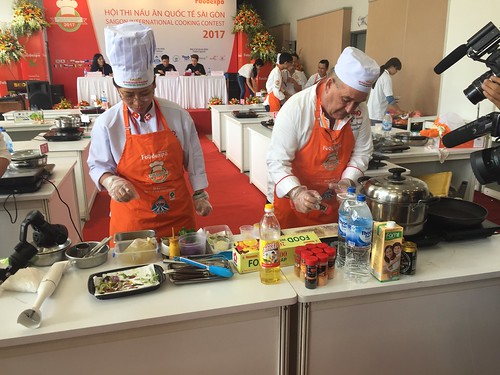 After the final round, the first prize and the title of "talented chef" was given to chef Nguyen Minh Thien, who is currently working at Novotel Phu Quoc Resort, with mixed salad of Gac and feather fish and yellowtail catfish rolls with steamed shrimp and longan sauce. The second prizes were awarded to Danish Chef Camilla Bailey, currently working at Mad House, with lobster tails grilled with lemon pepper salt, lemon clams soup and cabbage dumplings with potato sauce and purple onion, caramel pork, and Danish meatballs noodles; and to chef Nguyen Duc Hoang of 79 Gia Bao restaurant with seafood and papaya salad and “flying” malva-nut spring rolls, Anhvu carp with wine sauce and legumes. In addition, 3 third prizes and 6 incentives awards were also given to other chefs.

We would like to express our sincere gratitude to the organizing boards and gifted chefs for trusting and choosing Natas natural spices as the main spices for the contest. We believe that together we can really bring Vietnamese flavors to the world table. 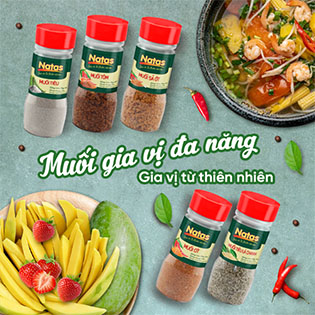 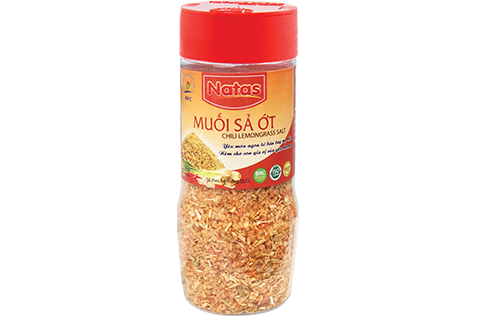 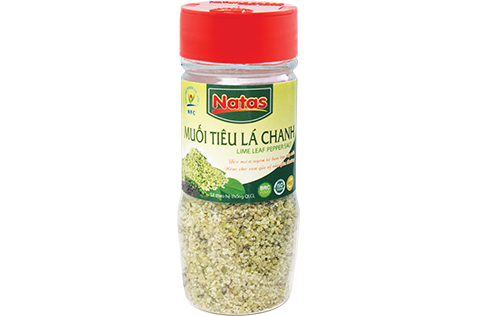 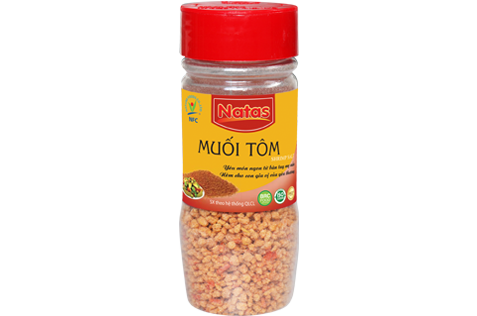 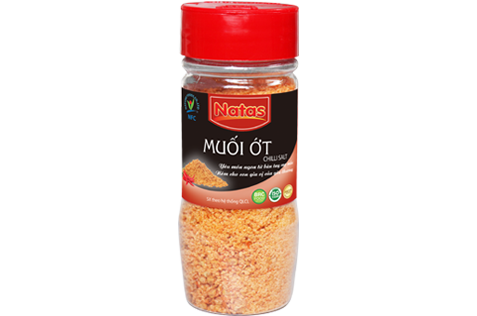 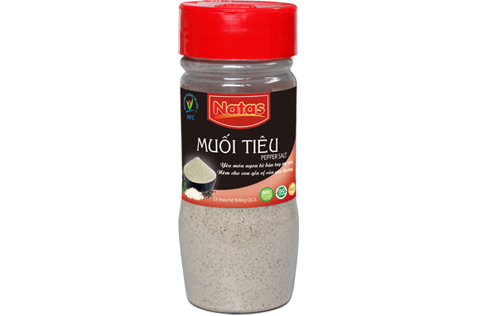 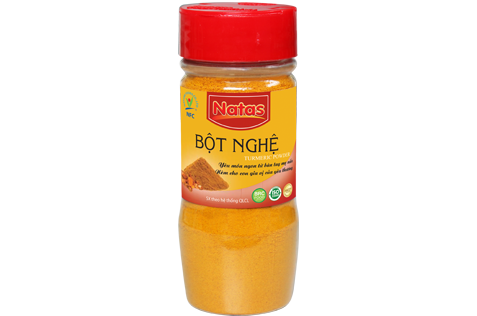 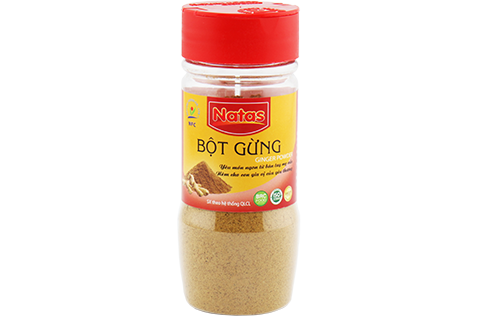 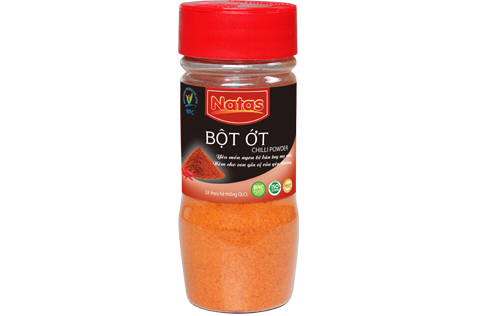 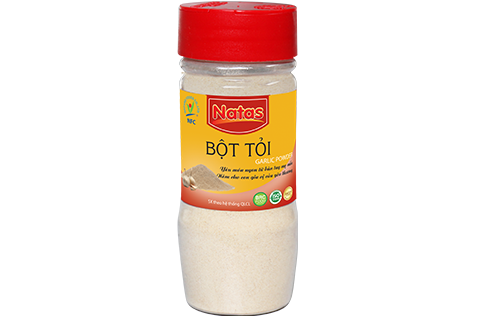 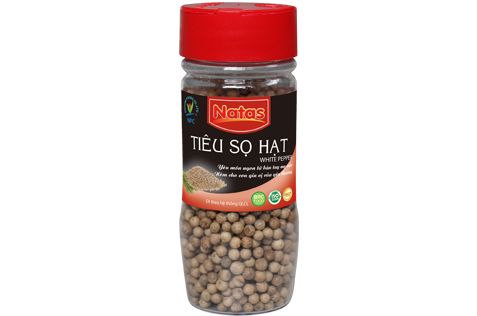 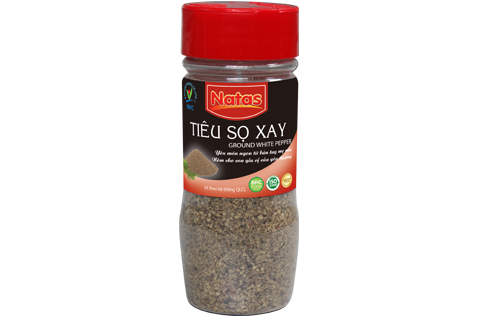 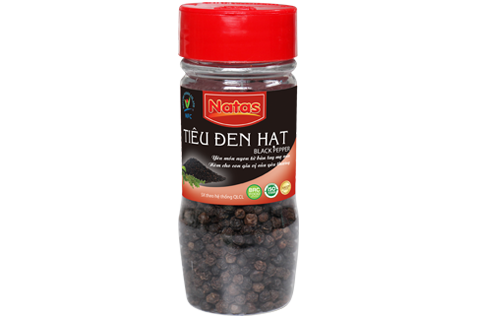 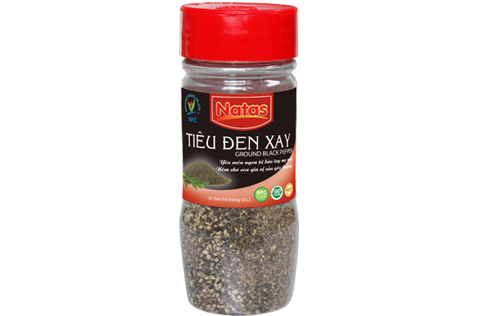 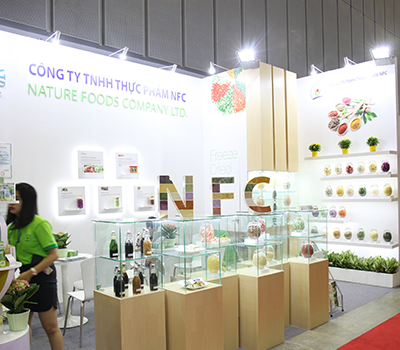 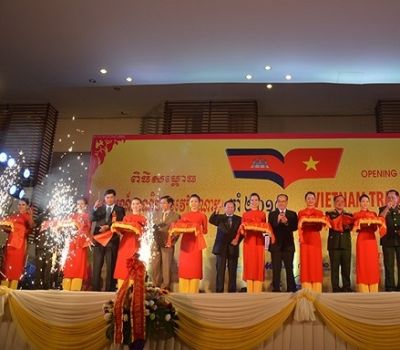 NFC’s participation in The 2017 Vietnam Trade Fair in Cambodia 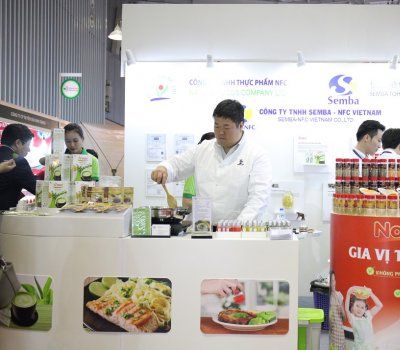 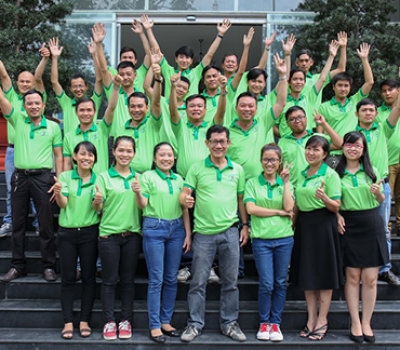 The mantra “Customer is King” always remains in NFC’s focus on customer satisfaction by improving... 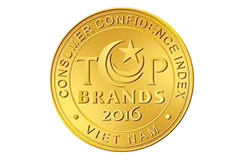 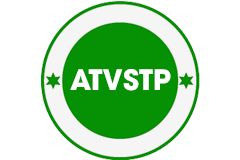 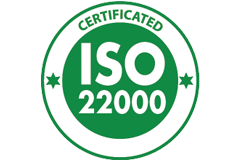 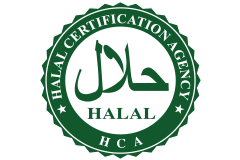 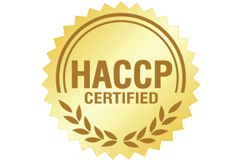 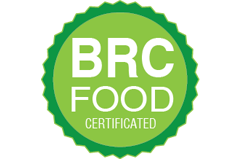